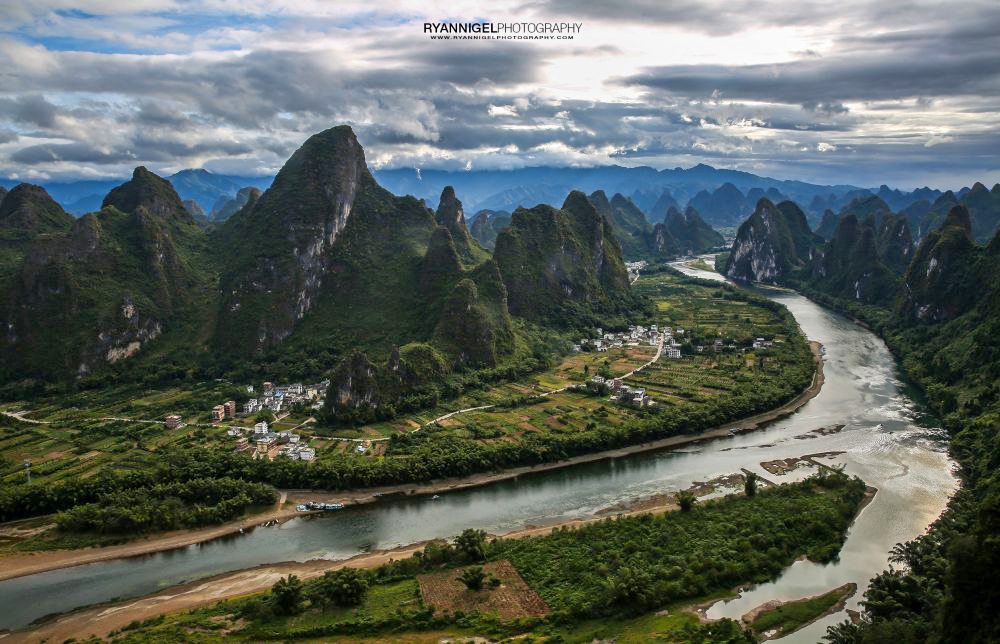 Guilin China. Actually I should have started with this post. But Fenghuang and Zhangjiajie were so much more impressive that I started with those 2 first. Guilin was the starting point of this trip (trip map below). From there it was a boat trip down south to Yangshuo, back to Guilin and from there to the Longji Rice Terraces. Again back and off to Fenghuang. I think I should have planned better 🙂 Also the weather was not outstanding. Cloudy, misty, foggy, low temp., etc. I went up some viewpoints to shoot some landscape photos but the weather was just not good enough.

So back to Guilin. So what and where is it ? It is a city in North Guangxi, China. Guilin is a scenic town and one of the best-known tourist destinations in China. There are many scenic places within short traveling distance of Guilin. These include Longsheng with its famous Longji rice terraces; the Li River, a scene of which is printed on the back of ¥20 bank notes; Yangshuo, a small county downstream from Guilin; and much more. This makes Guilin an excellent base for exploring the northern end of Guangxi Province.

At its center there are 2 lakes, Shanhu (Cedar) and Ronghu (Banyan), remaining from a medieval-era moat that once surrounded the city. Boats travel through these lakes and other lakes via connected rivers. On Shanhu Lake’s shore, twin pagodas, the Sun and Moon, light up the sky at night.

Guilin itself is like most other medium size Chinese cities, other than that it has a large number of western-style hotels, tourists and is relatively free of air pollution. Many Chinese domestic tourists also flock to this area. What makes it special is its proximity to many picturesque limestone mountains and formations. It  is a beautiful city. The town center is surrounded by two rivers and four lakes and studded with sheer sided karst mountains. Outside the city center, the buildings are less well kept. The main industry in the city is tourism so the city is much cleaner than other Chinese cities. (text: Wikitravel)

The stunning landscape in which the city is situated has a kind of magic that is all its own. The strangely shaped hills or karsts, with the verdant vegetation ranging from bamboos to conifers together with crystal clear waters and wonderful caves make the city such an appealing destination. It is an important cultural city with a history of more than 2,000 years, and has been served as the political, economic and cultural center of Guangxi. It’s clean and modern, with a high percentage of English-speaking locals, but you’ll have to put up with touts and high admission fees to sights.

Click on the links below to read more about Guilin. As stated in my other posts, there is already so much on internet and i have very little to add to that.

There are three bus stations: the General Bus Station, the Chengnan Bus Station and the Beimen Bus Station. Intercity express coaches arrive and depart from the long-distance coach station, one bus stop north of the main railway station on the main Zhong Shan Road. This proximity is handy should you want to compare prices and journey times in deciding between taking a coach or a train, the distance between the two being a fairly easy walk of a kilometer or less.

Ticket prices on coaches tend to be cheaper than on trains, but there are some penalties for using them. Roads between cities tend, sometimes, to be less than ideal and the ride can be bumpy. Toilet facilities may be absent, and the busses stop to pick up and let off passengers more than you want.

There are three railway stations in Guilin city.With the addition of Yangshuo Station, also opened in 2016, now there are four train stations you can choose from in the area.

What to see and do

It is a large area and there is so much to see and to do. From seeing the sunrise over the landscape to a boat ride over the Li River to Yangshuo. Below a list of what to see and to do.  Note: There are two “golden travel weeks”.  The first weeks of May and October. In these two “golden weeks”, most popular destinations including Guilin are filled with Chinese travelers. Also, July and August are the summer holidays of schools in China, destinations like Guilin are quite crowded in those months.

And there is so much more. In Guilin there are enough tour offices that can help you getting around. 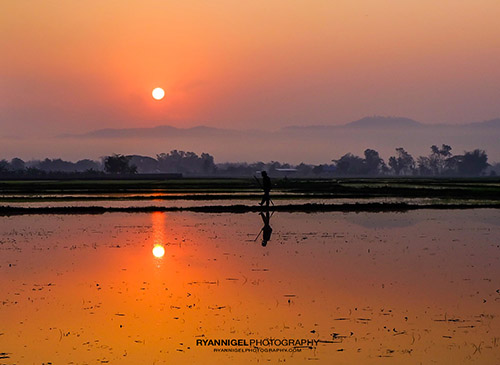 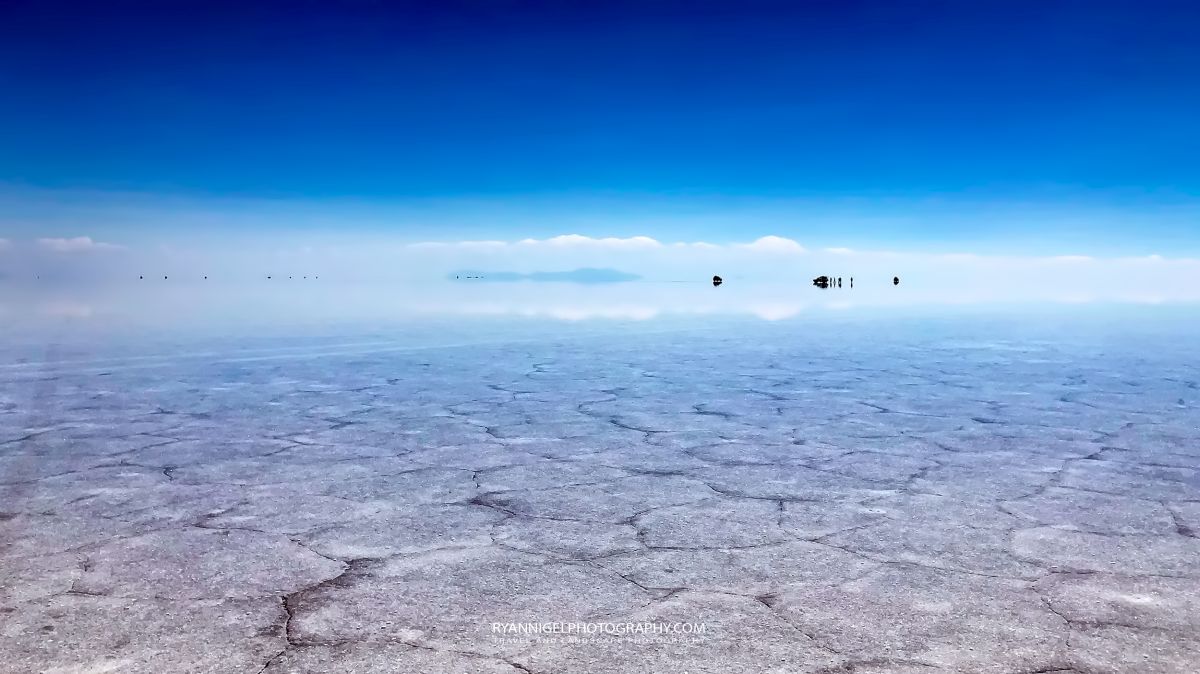 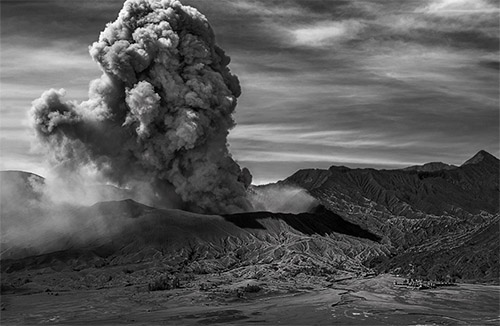