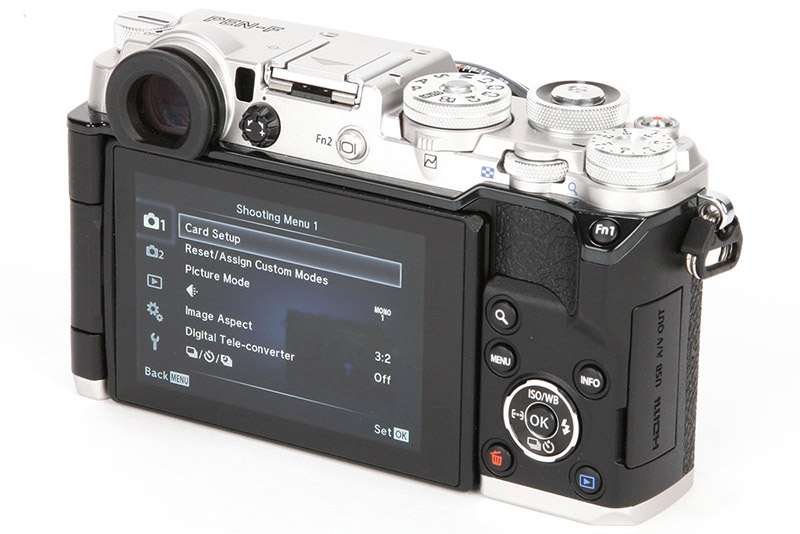 2016 Was an interesting year for new camera and lens releases. Every major brand launched new cameras and lenses. Still, camera sales are getting worse by the year.

According to the  CIPA Reports camera sales are continue to drop.  And this will continue in 2017 as far as i’m concerned.

Since the introduction of the smartphone the camera market has changed quite a bit. Social media and the way we use it have changed the camera market as well. I really think that the smartphone market will take more marketshare from the camera market. I think like this based on the new technologies implemented in smartphones like dual cameras, photo editing apps, RAW capability, etc.  I also think that most people want to have a device that can handle everything. Make photos and videos, play music, make calls and use the internet. A camera will only be good in 2 of these things and that is making photos and video.

What will be left is  the enthusiast and pro market. And that market is way smaller and doesn’t offer enough playground for all the camera brands to survive.  And even in that market, for most people, price vs. image quality/features/functionality will be leading.  In the end it will result that some brands will stop to exist or have to scale down a lot.

Some brands like Sony refreshing their models in an amazing speed. Every year an upgraded model is entering the market.  As a consumer I would say: ‘hell I wait 6 months or 1 year then I can get the same camera for less’.

I also think that most of the people don’t upgrade their cameras anymore. The upgrades on the new models are not inspiring enough to make people change their cameras. Example: recently Nikon upgraded D3300 to the D3400. The upgrade was nothing spectacular so why would you get the new D3400 while the older D3300 is still and excellent camera ? And you can get it at a lower price.

Canon is known for that they don’t rush introducing new cameras. After 3 years the 5D Mk3 was upgraded to the the Mk4. Despite the new features was it worth the wait ? Some say yes, some say no. What I have read on the internet, the upgrades are not as spectacular as people hoped for. So what do you do ? You going to keep your old Mk3 and wait for the Mk5 or you still going to upgrade ?

There is a lot of choice. To much if you ask me. For the same money you can get a 5Dr/s with 50mp. Making the choice depends on the question: how do you use your camera ? Are you a landscape shooter or are you a portrait shooter or a mix of both or do you do action and/or wildlife or everything ?

Lenses are just as important as a good body. In the last years the lens market has been stirred up quite a bit. Because of Sigma. Sigma has put out very good and affordable lenses that will make you think twice to buy a lens from the same brand as your camera body. Tamron and Rokinon/Samyang have joined the fight as well. Also with so many adapters available you can use your Canon lenses on a Sony A7 body for example.

With so much choice and high refresh rate of models and lenses consumers will wait. Because the next year or even the same year they can get the newer model with even more features and upgrades. Or they wait to get the older model for a lower price.

Which kind of system ? For a long time FF was the stuff to have. Now, APS-C and M4/3 sensors have become so good that they can easily compete with FF. This year Hasselblad and Fujifilm introduced the medium format mirrorless system at prices that we have not yet seen before in this segment. The Fujifilm system is rumoured to sell at around 8,000USD including lens. Now that is quite spectacular. Comparison: A Canon D1x Mk2 including a 24-70mm F2.8 Mk2 costs a bit more. Of course with the Canon you get tons more features, battery life, etc. But still… This is just the first medium format system introduced at this price level. In the next coming years I think that we will see more and affordable mirrorless medium format systems from various brands.

M4/3 has come a long way. This year Olympus introduced the new OMD EM 1 Mk2. It’s loaded with features, new technologies and producing images that can easily compete with the high end DSLR’s.  Even the lower end M4/3 systems can now compete with similar APS-C DSLR and other mirrorless systems. The system matured and has a very wide choice in bodies and lenses.

Not too good I’m afraid. I believe that camera sales will continue to fall. A couple of reasons:

What I think is that certain camera models in the line ups will disappear. Not that they are bad cameras. Models will disappear because they cannibalise on other models.

The enthusiast and pro market will ask themselves more and more if it is necessary to upgrade or to get a new system. Third party equipment, like lenses and flash units, became as good as the branded ones and at much lower prices.

I do think that in the near future some brands will scale down or even drop out. Who ? I don’t know. It brings doubt to the enthusiast and pro market. Will the brand that I invest in still support my gear in about 5 years ? 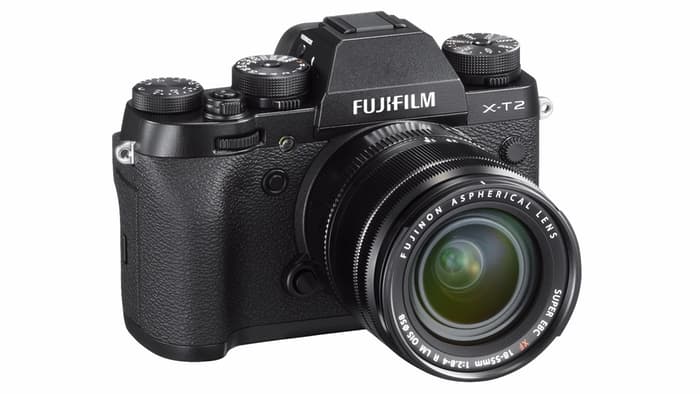 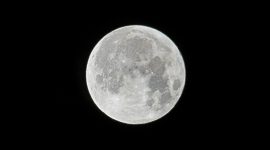 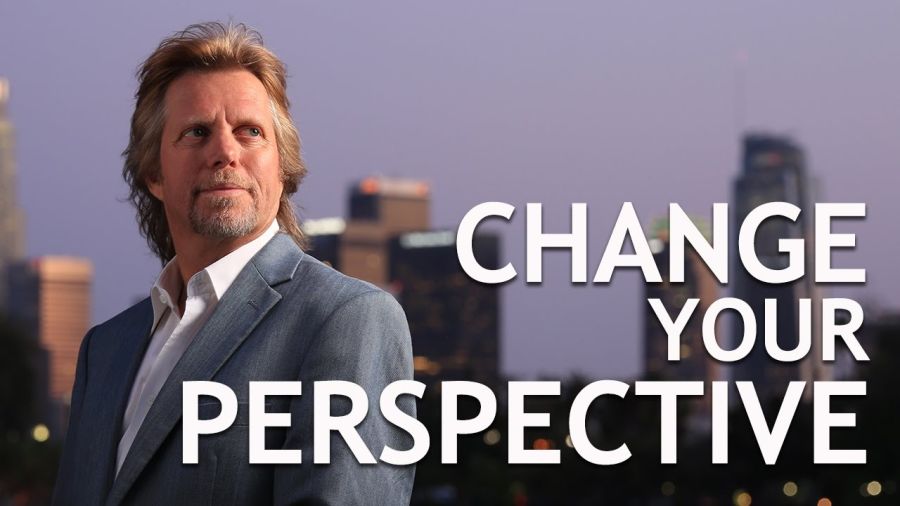