If you ever visit The Netherlands, you should visit the House of Parliament in The Hague. (and while you there anyway, you can also visit the Peace Palace 🙂 ). The House of Parliament is in the city center and can be reached by public transport. It is a very old building, some new ones are attached to it, but you can see the old Dutch architecture. The Government is actually using the buildings. 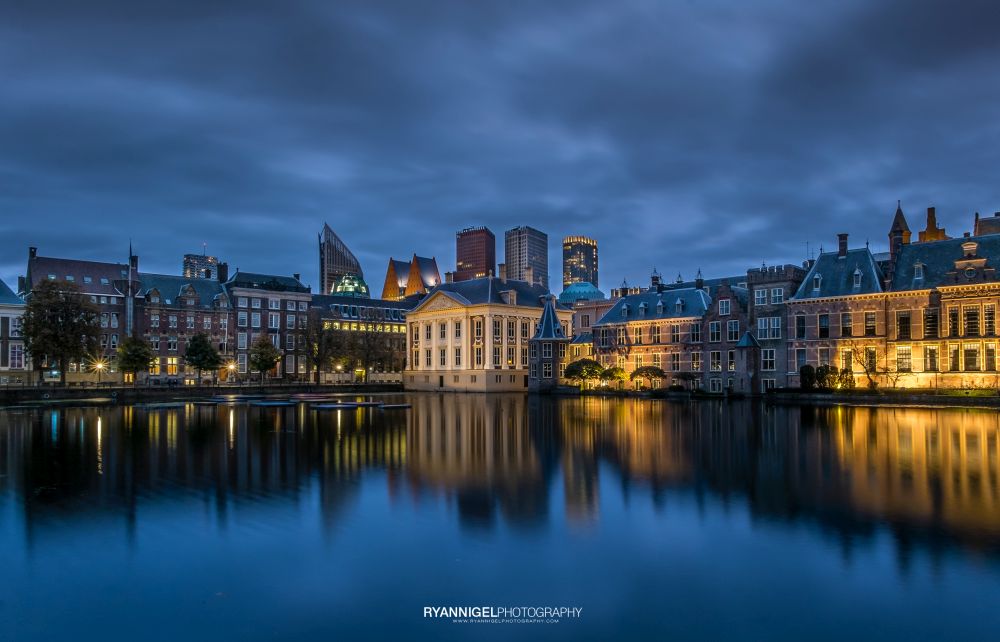 I went out to do some long exposure shots because the sky looked really promising. Some color and grey clouds…. A but of movement in the cloulds as well, so my sunset shoot could not go wrong. Well it did went wrong… The ever changing light did not bring the colors I was hoping for. Instead of that, the sky turned grey…  But grey skies are can also be nice to shoot. Gives a bit that depressing feeling. But I have to come back one more time to The Hague.

Below some shots of the House of Parliament in The Hague. I edited all the photos in LR and PS (as always).  Maybe I have overdone the skies a bit, but it was really that grey. The nice thing was that there was some color coming through that grey mass. 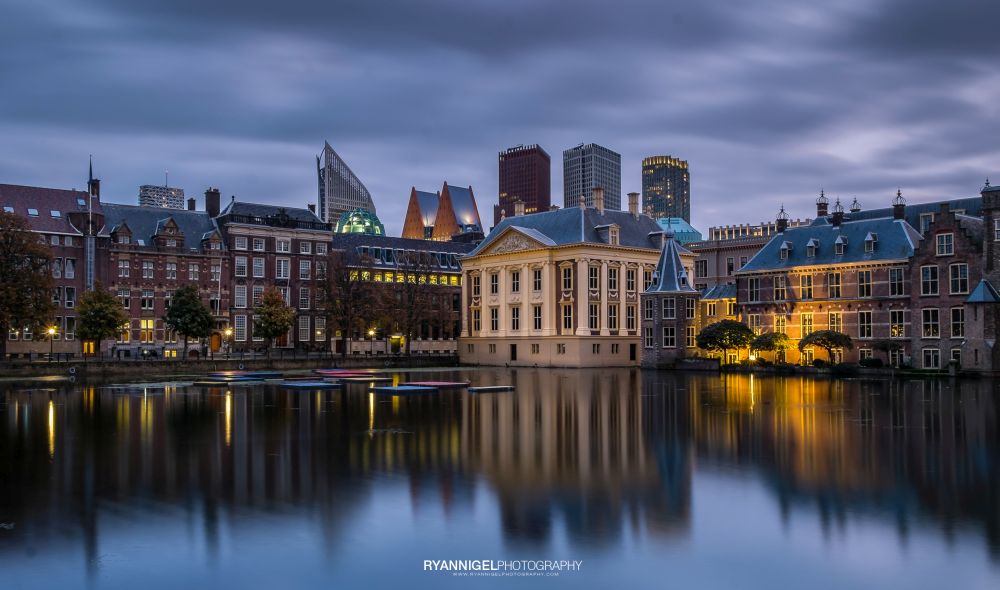 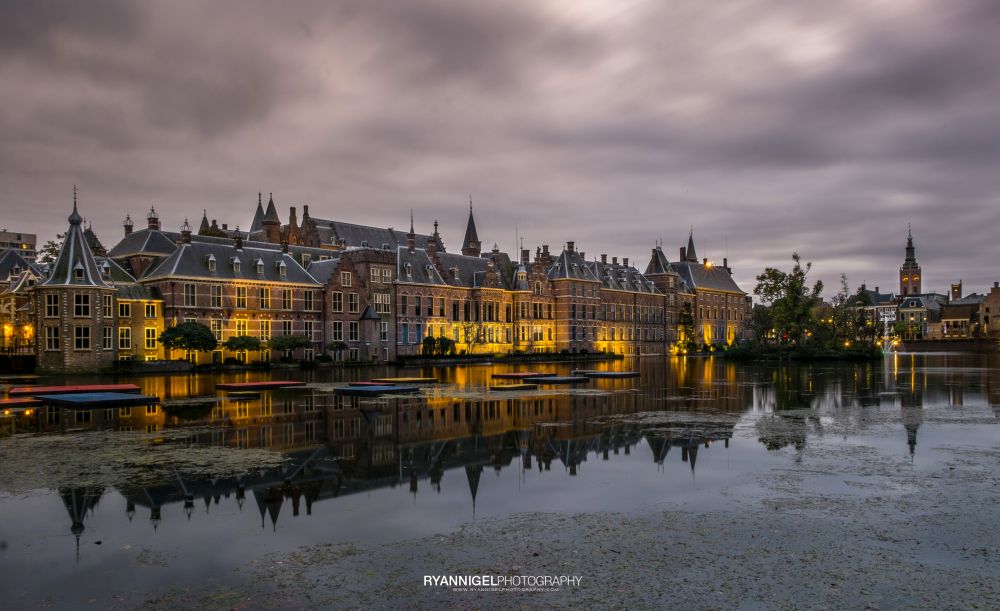 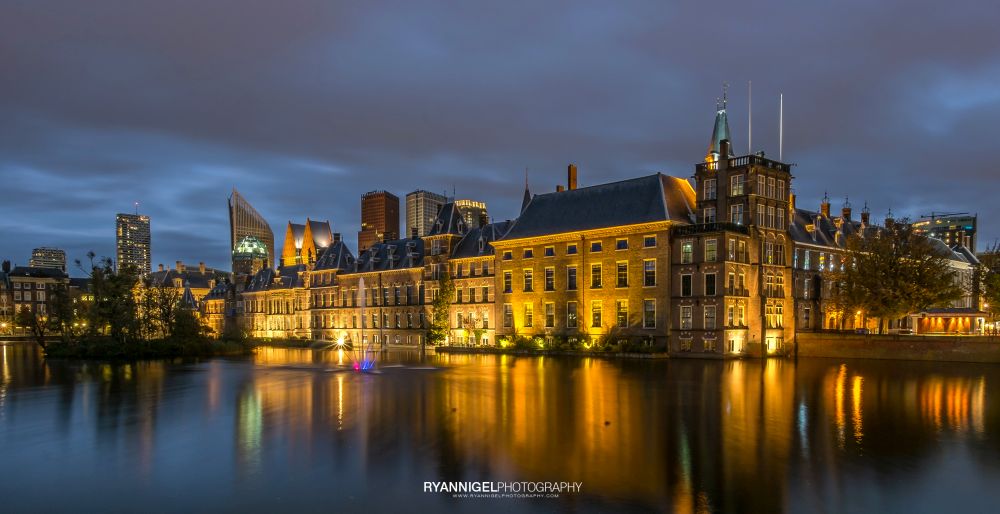 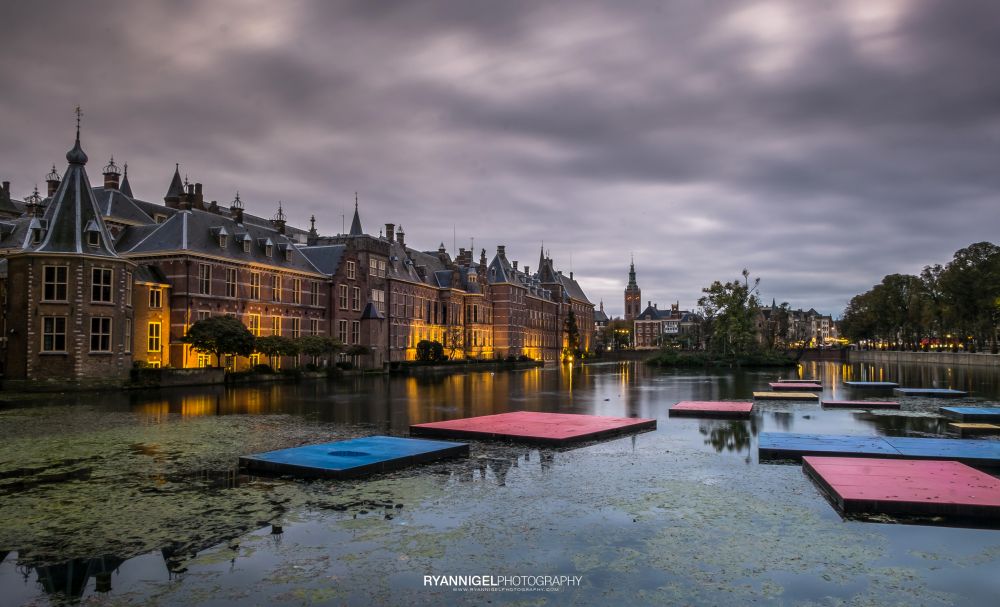 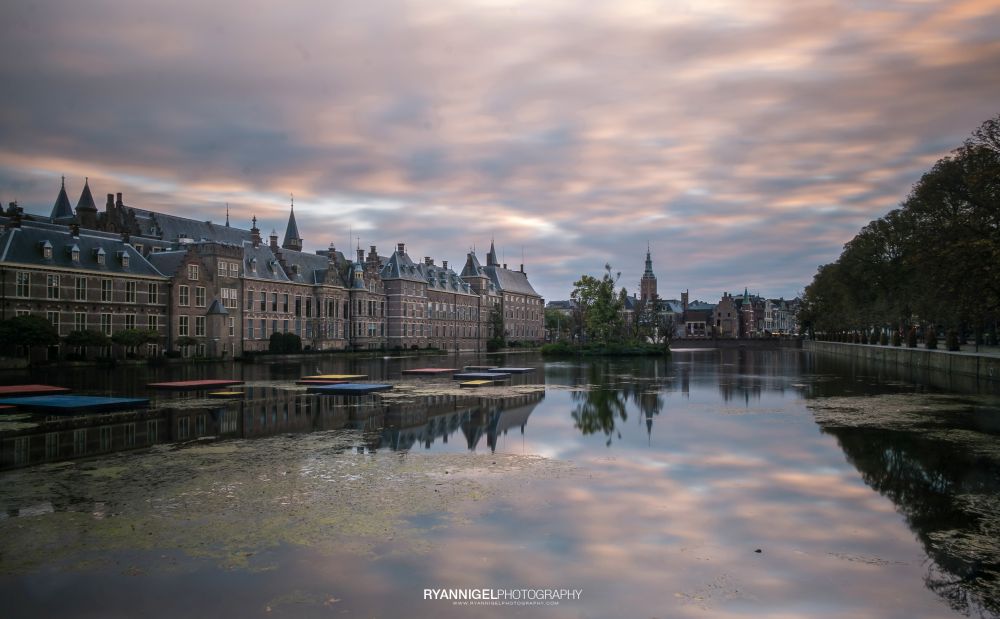 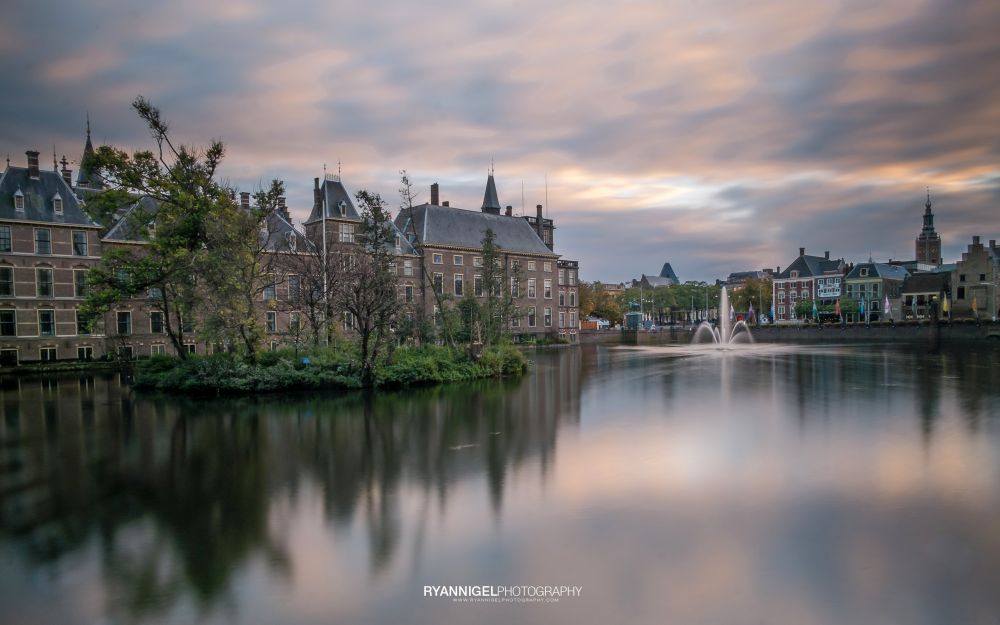 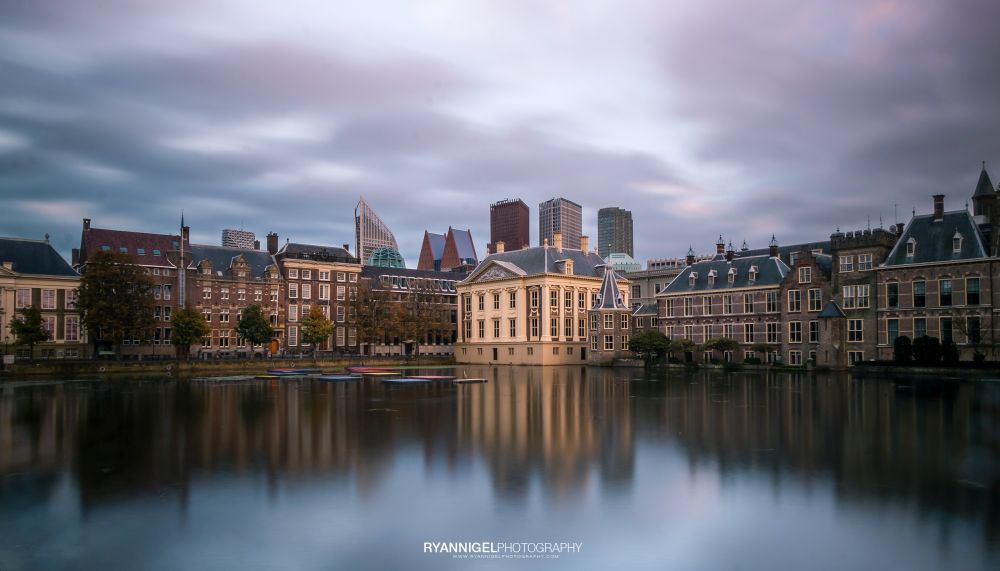 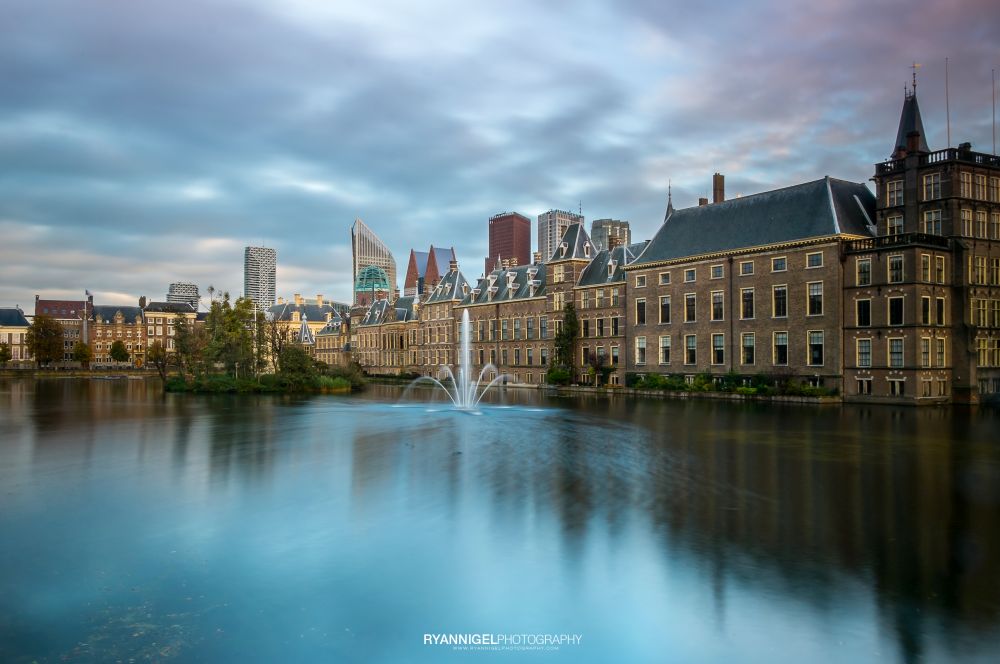