Goa Gajah or Elephant Cave is a historical site. Some 2km southeast of Ubud on the road to Bedulu, Goa Gajah is carved into a rock face and you enter through the cavernous mouth of a demon. Inside the T-shaped cave you can see fragmentary remains of the lingam, the phallic symbol of the Hindu god Shiva, and its female counterpart the yoni, plus a statue of Shiva’s son, the elephant-headed god Ganesha. In front of the cave are two square bathing pools with waterspouts held by six female figures. 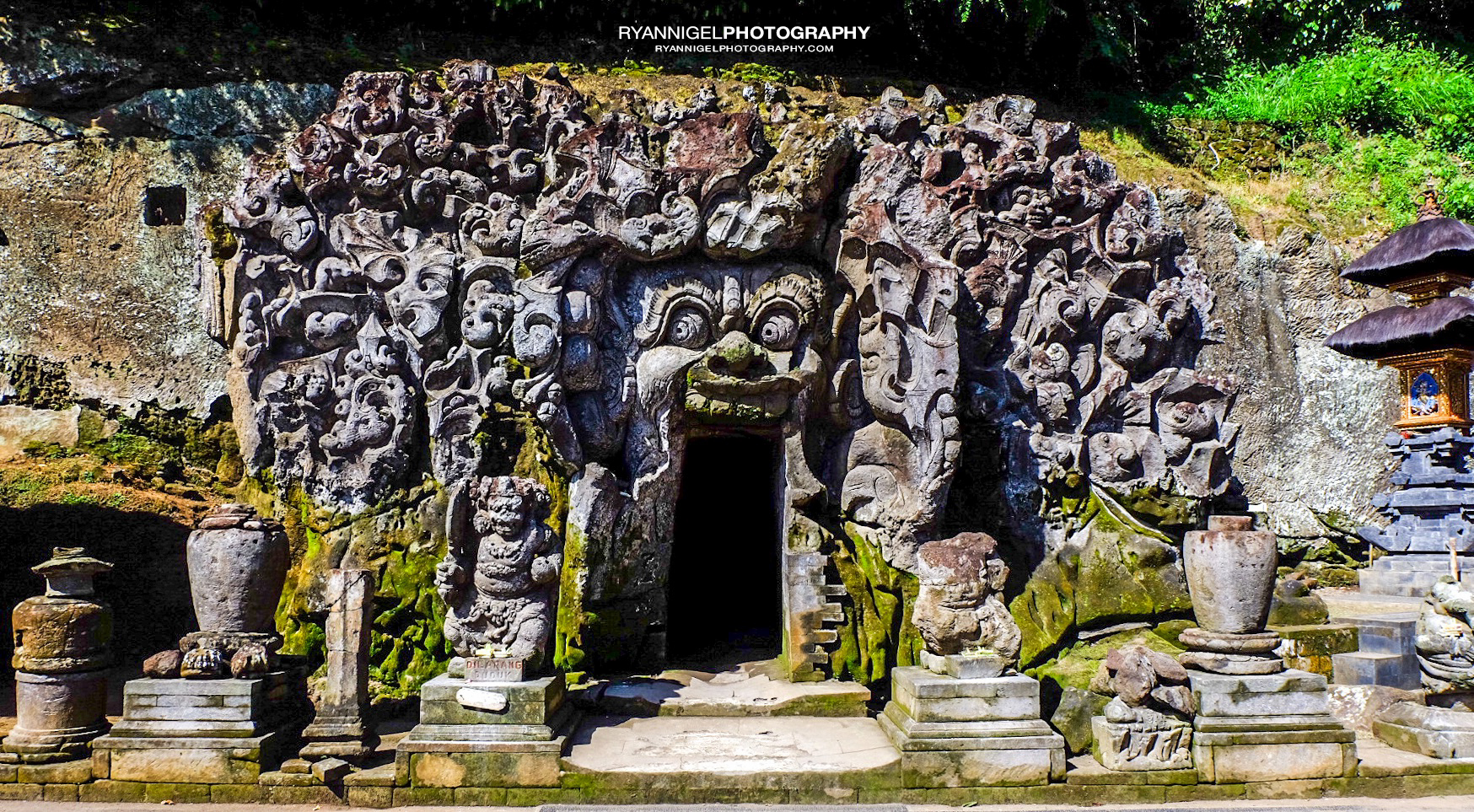 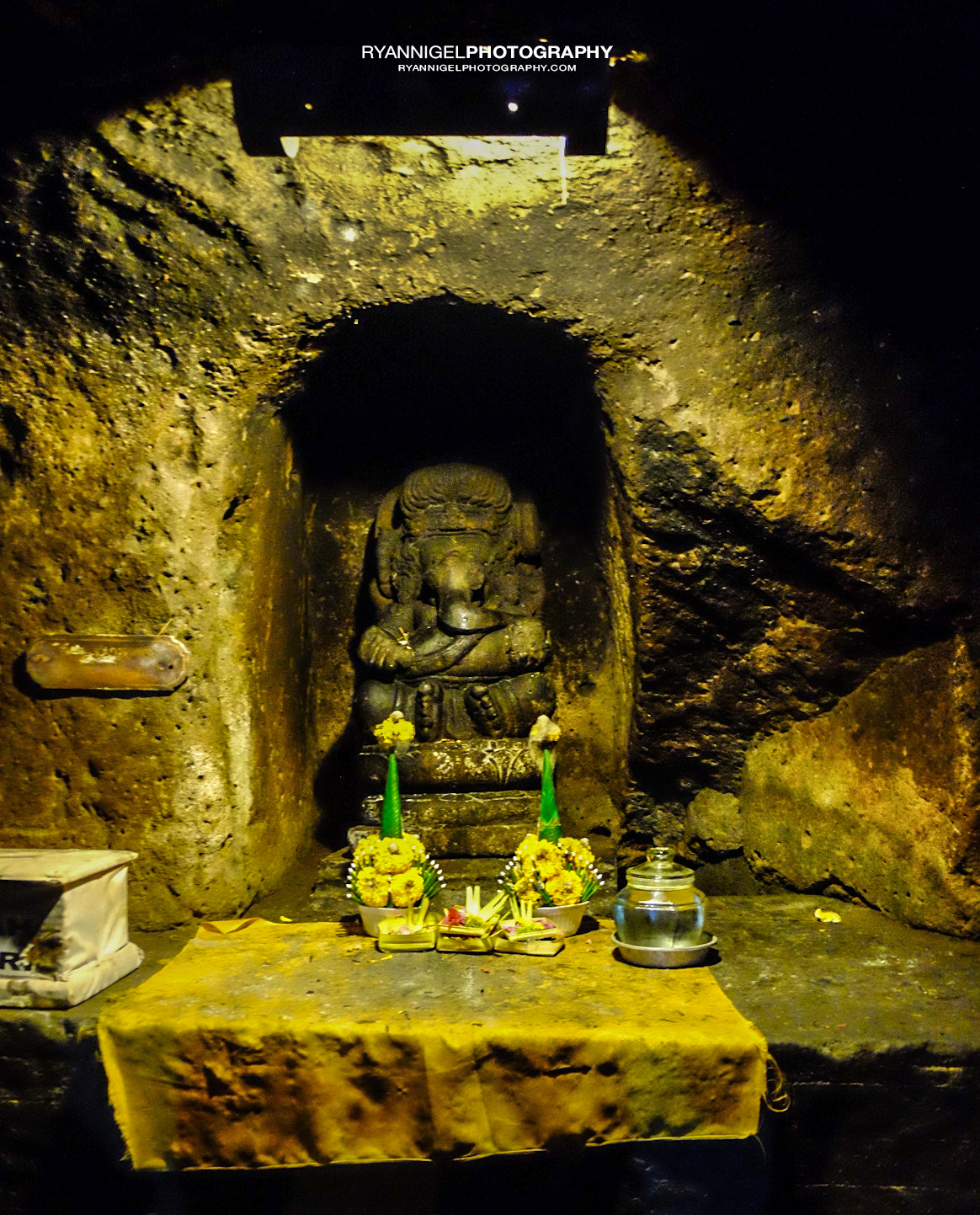 There were never any elephants in Bali (until tourist attractions changed that); ancient Goa Gajah probably takes its name from the nearby Sungai Petanu, which at one time was known as Elephant River, or perhaps because the face over the cave entrance might resemble an elephant.

The origins of the cave are uncertain; one tale relates that it was created by the fingernail of the legendary giant Kebo Iwa. It probably dates to the 11th century, and was certainly in existence during the Majapahit takeover of Bali. The cave was rediscovered by Dutch archaeologists in 1923, but the fountains and pool were not found until 1954.

From Goa Gajah you can clamber down through the rice paddies to Sungai Petanu, where there are crumbling rock carvings of stupas (domes for housing Buddhist relics) on a cliff face, and a small cave. (text: Lonely Planet)

For more info and background about Goa Gajah click here. (links to baligoldentour.com)

Goa Gajah is a tourist site. Plenty of info on the web. I just keep it short with a text from Lonely Planet so you know what it is about. Just look at the photos and see if this is a place you want to visit. 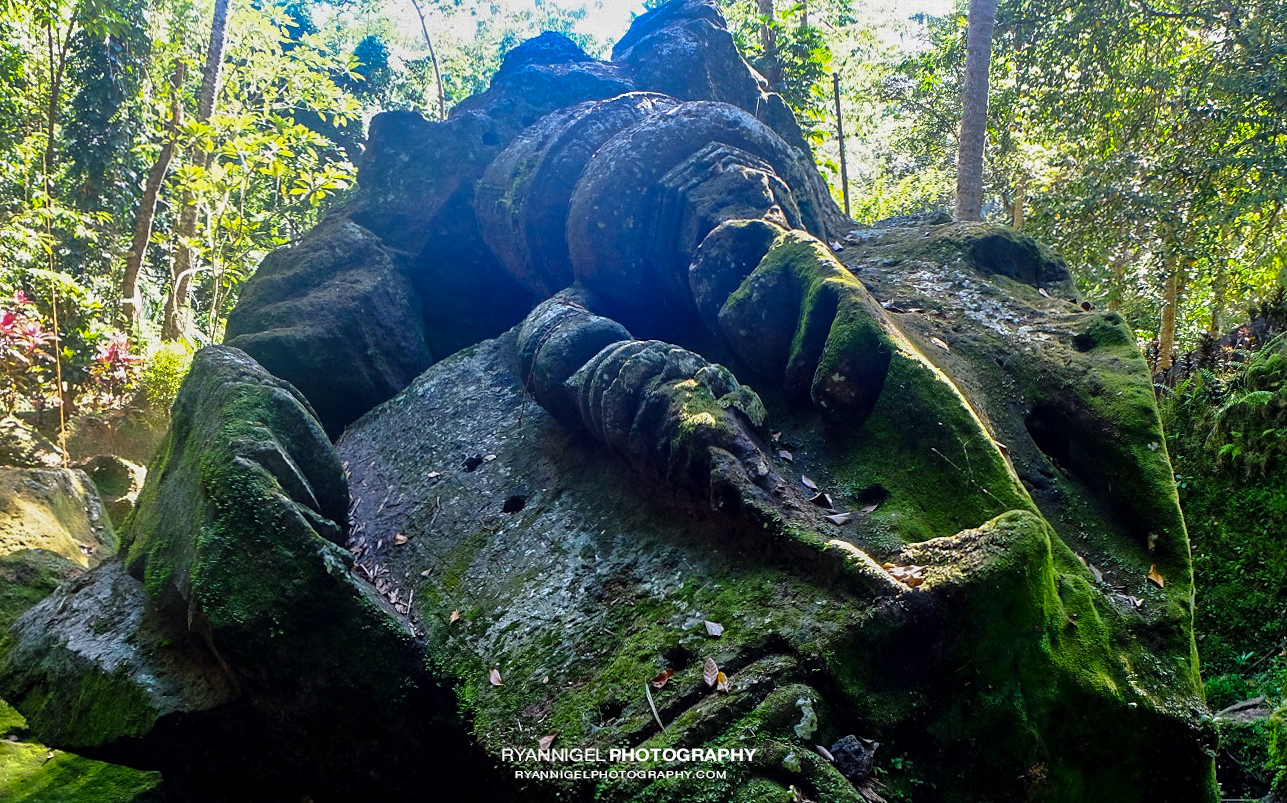 If you are staying in Ubud, it’s quite easy. The easiest and quickest way is by motorbike. Also in Ubud there is a serious traffic jam. Take a motorbike and you can bypass all the cars.  If you leave early, it’s still quite cool and the ride is not so stressfull. It’s about 15 to 20 min. drive. 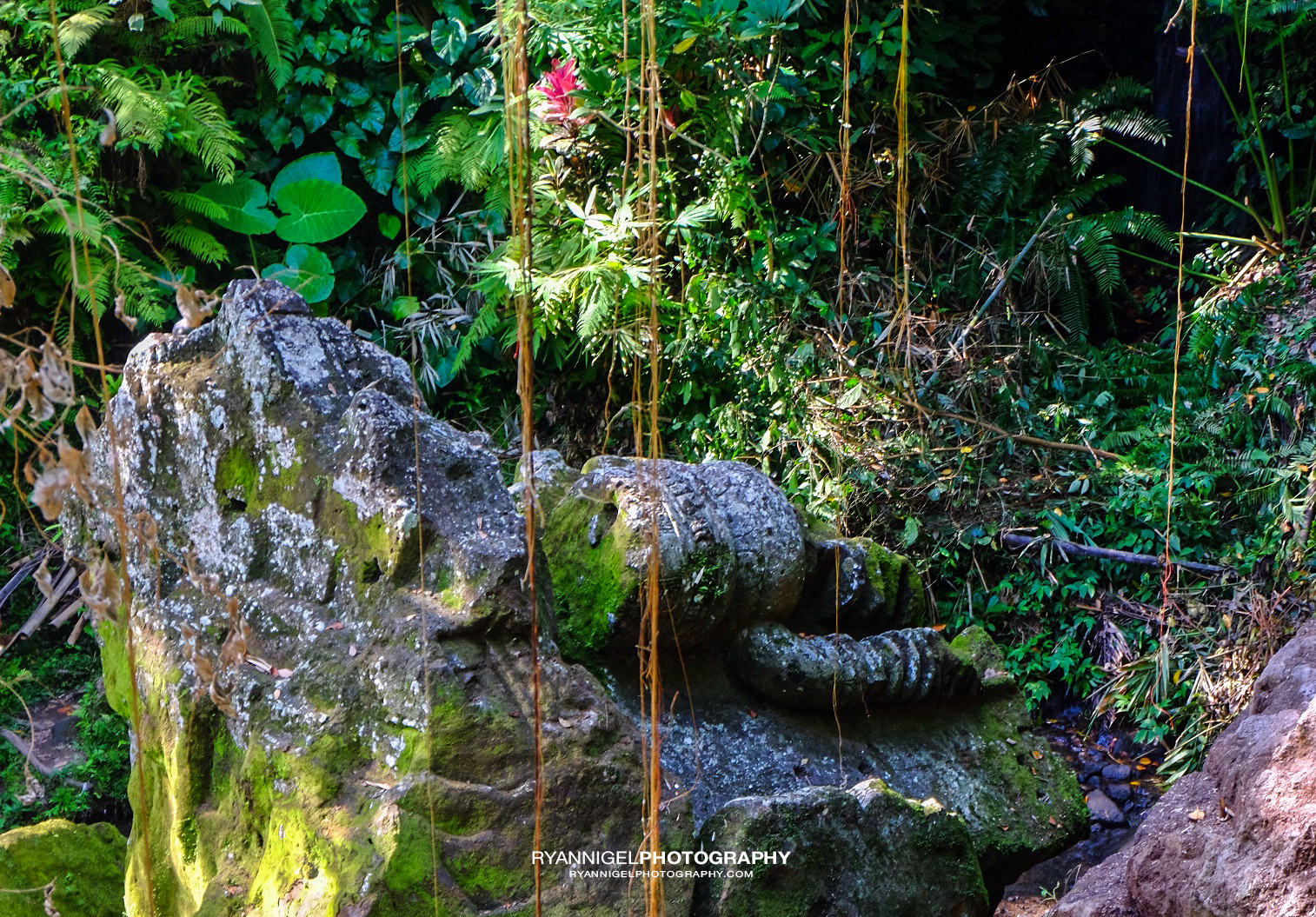 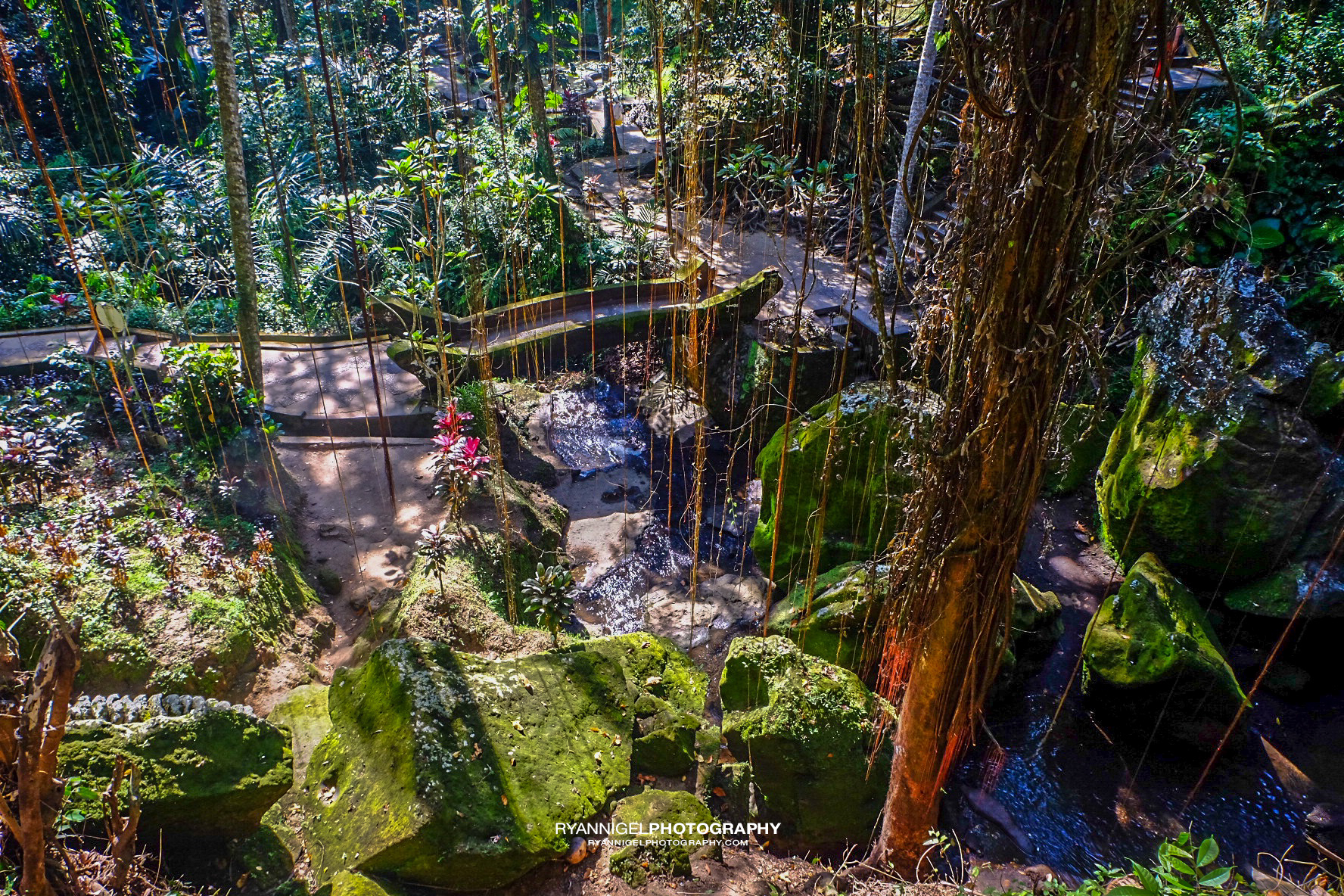 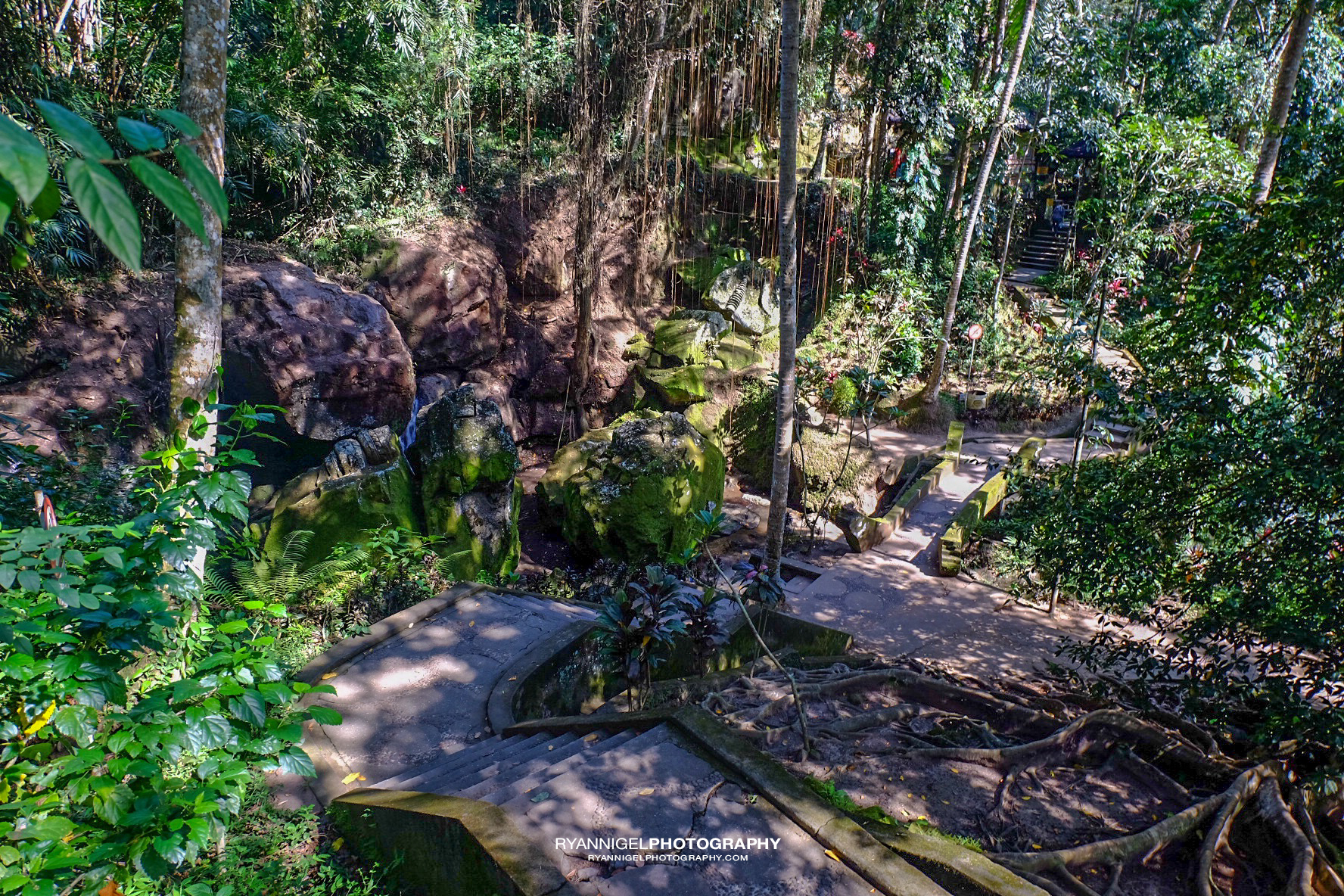 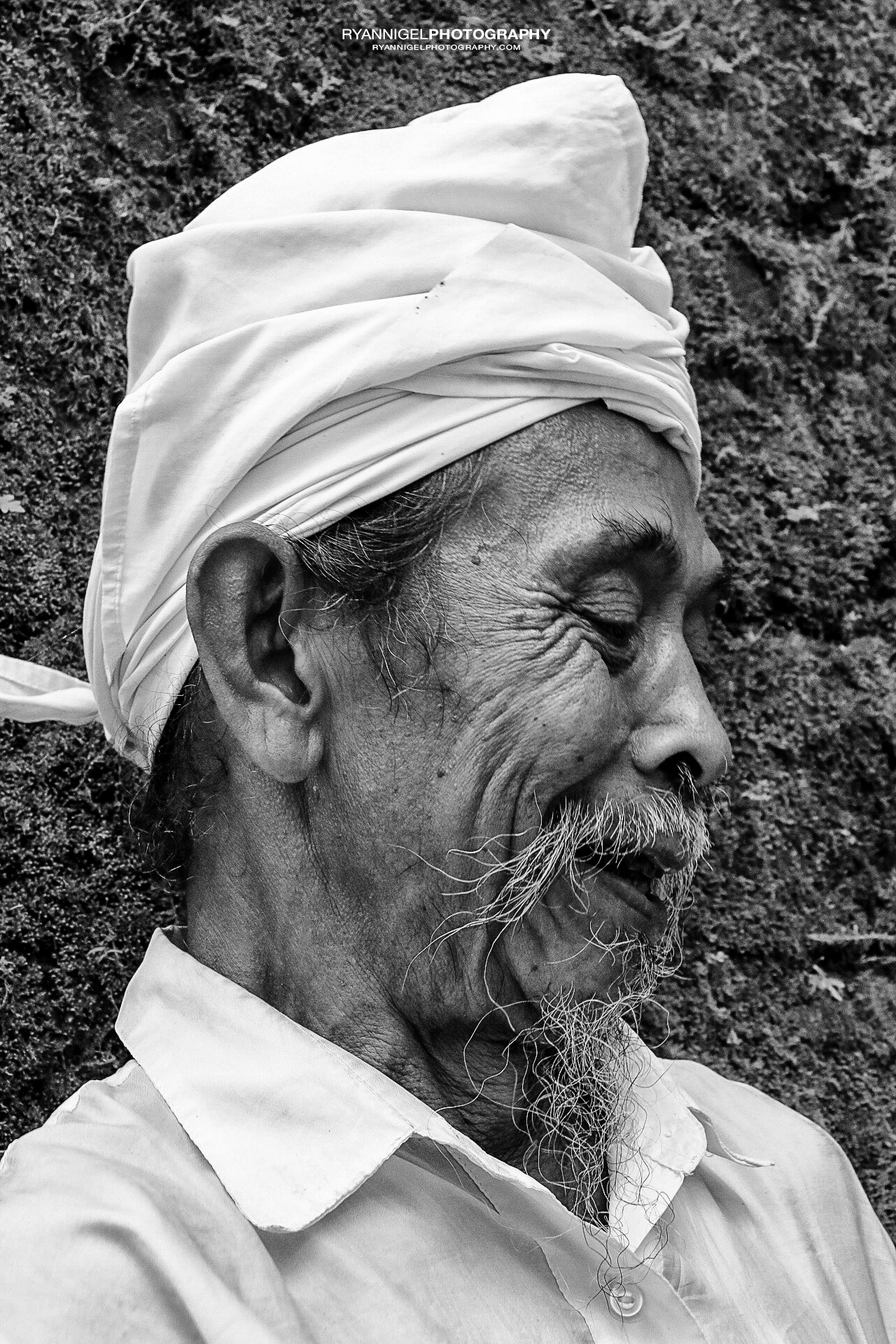 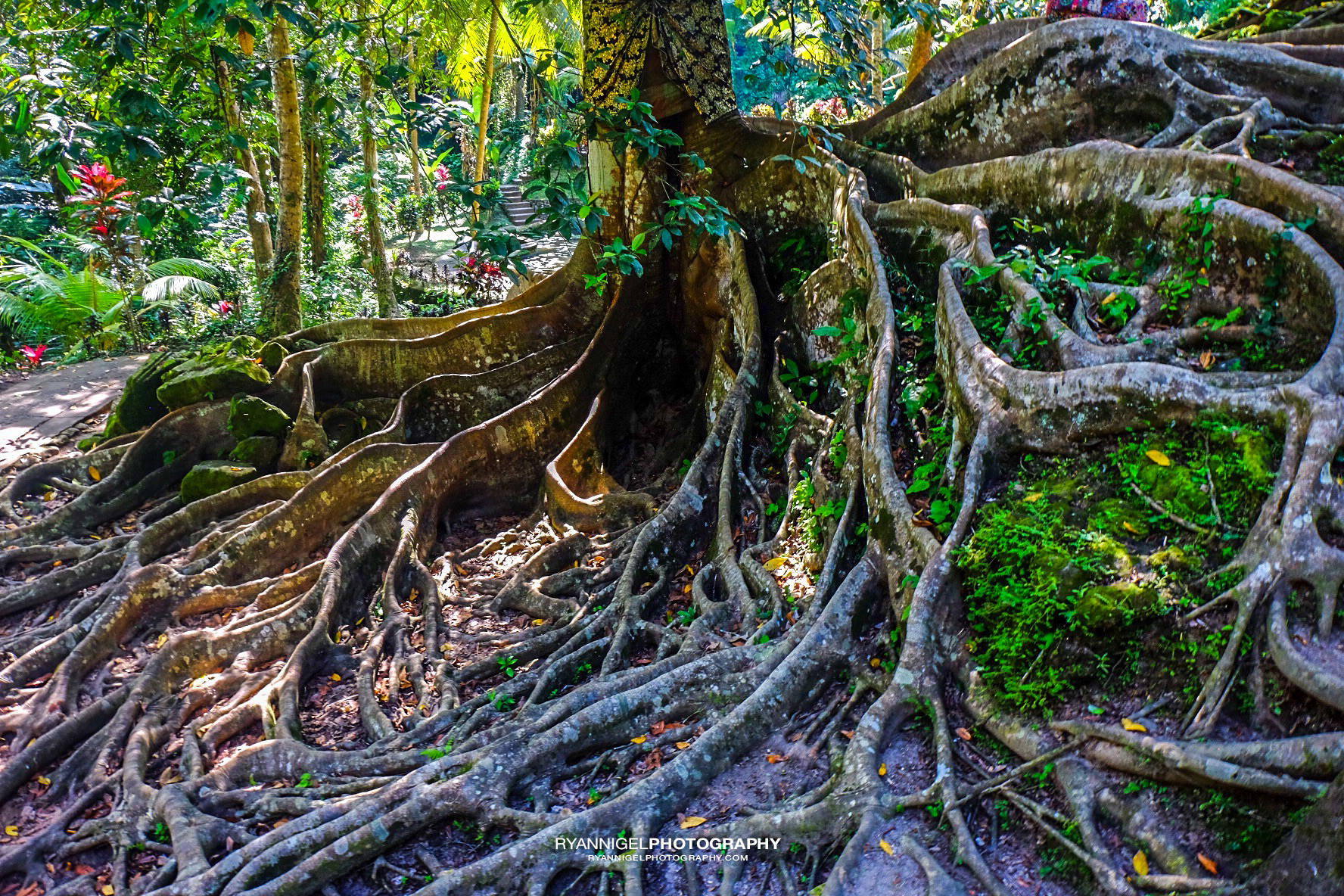 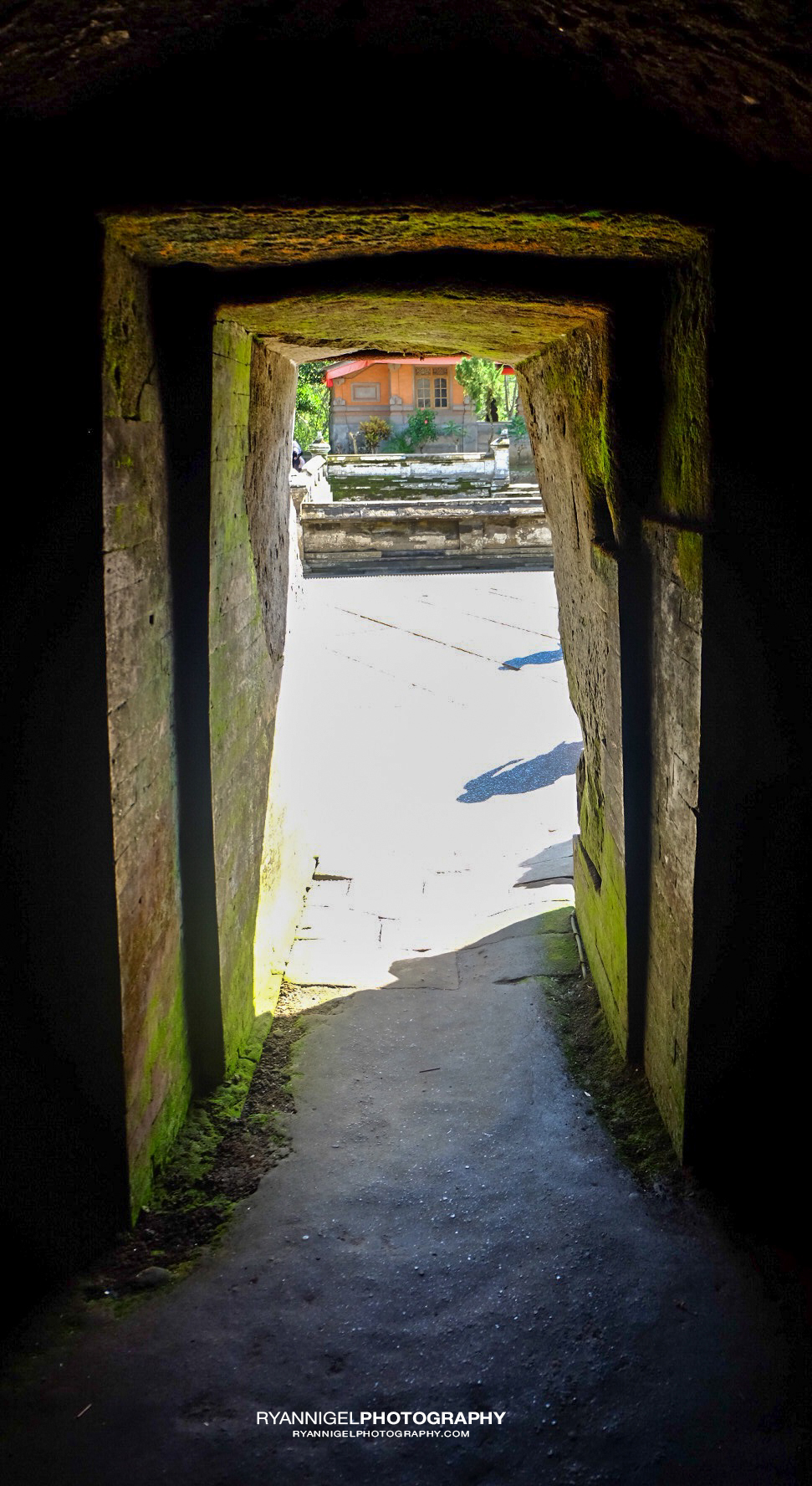 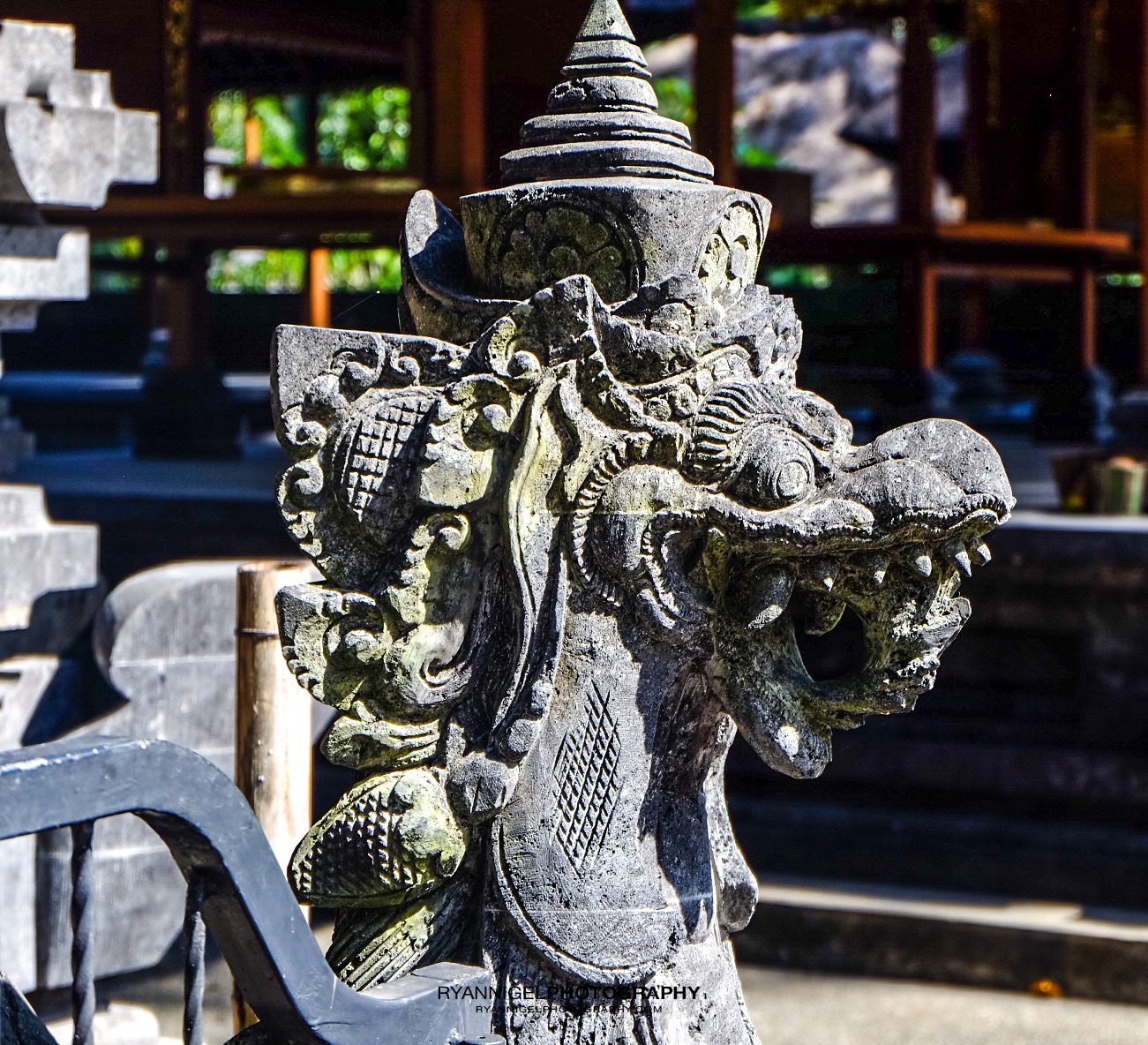 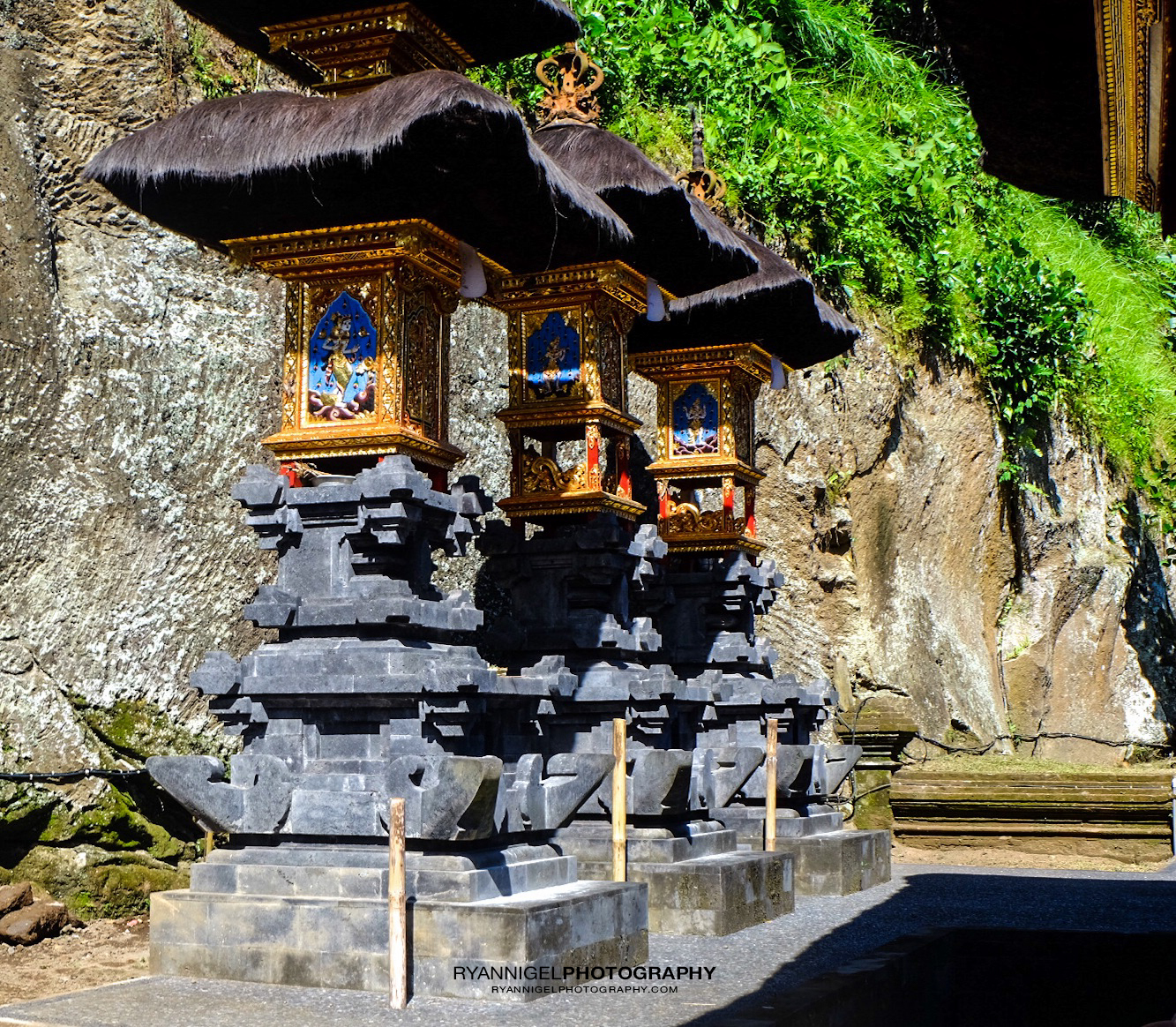 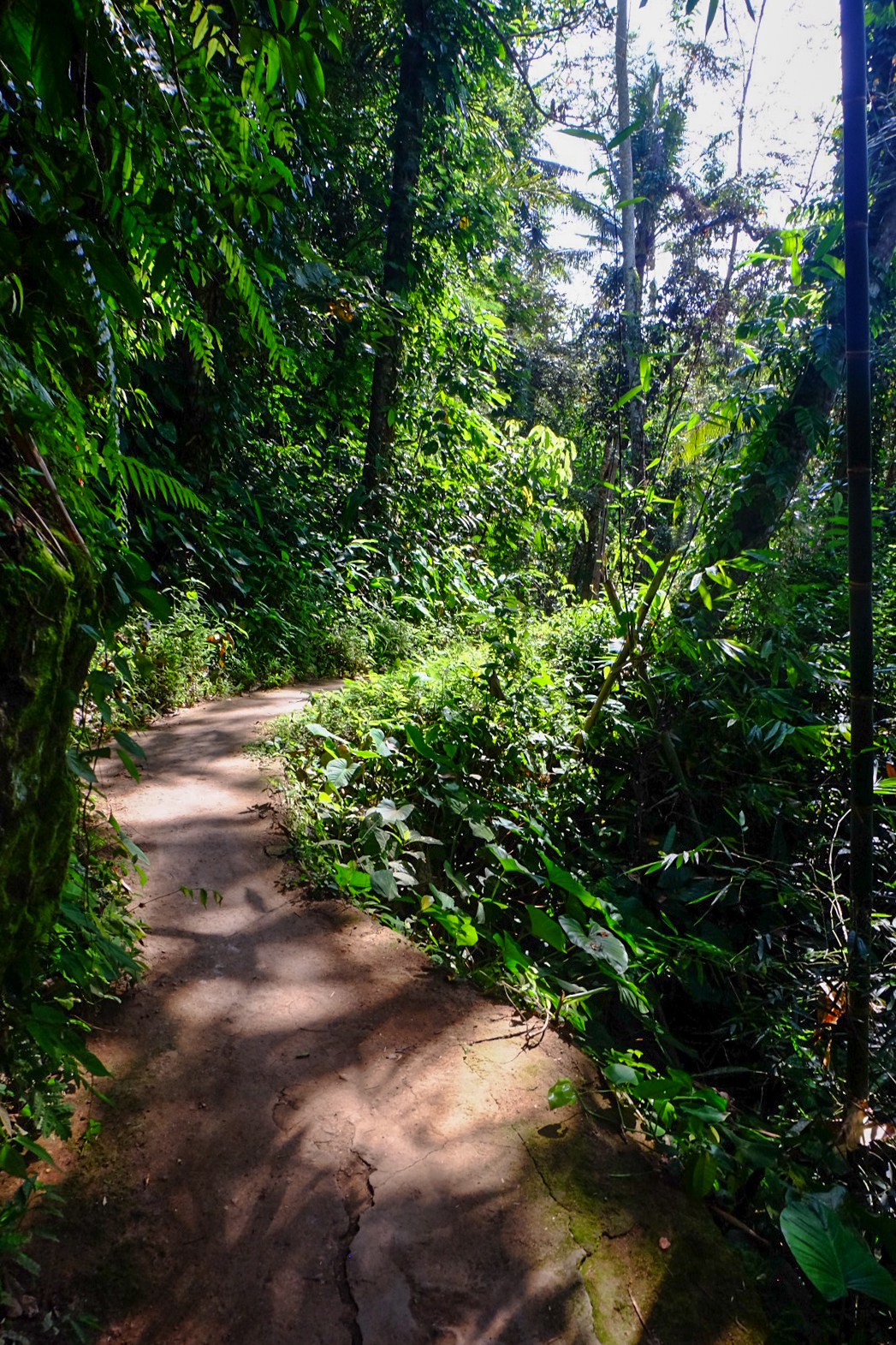 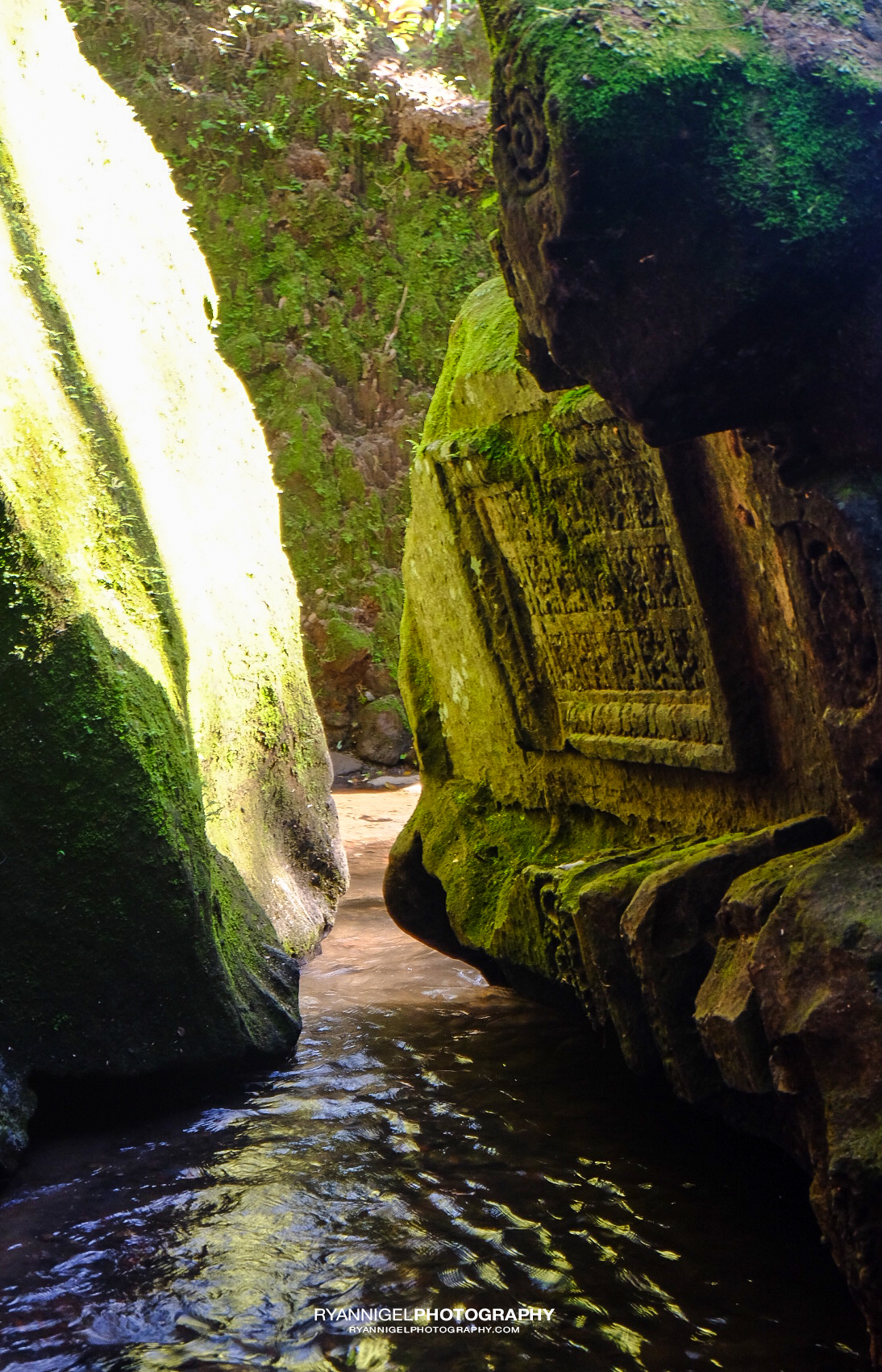 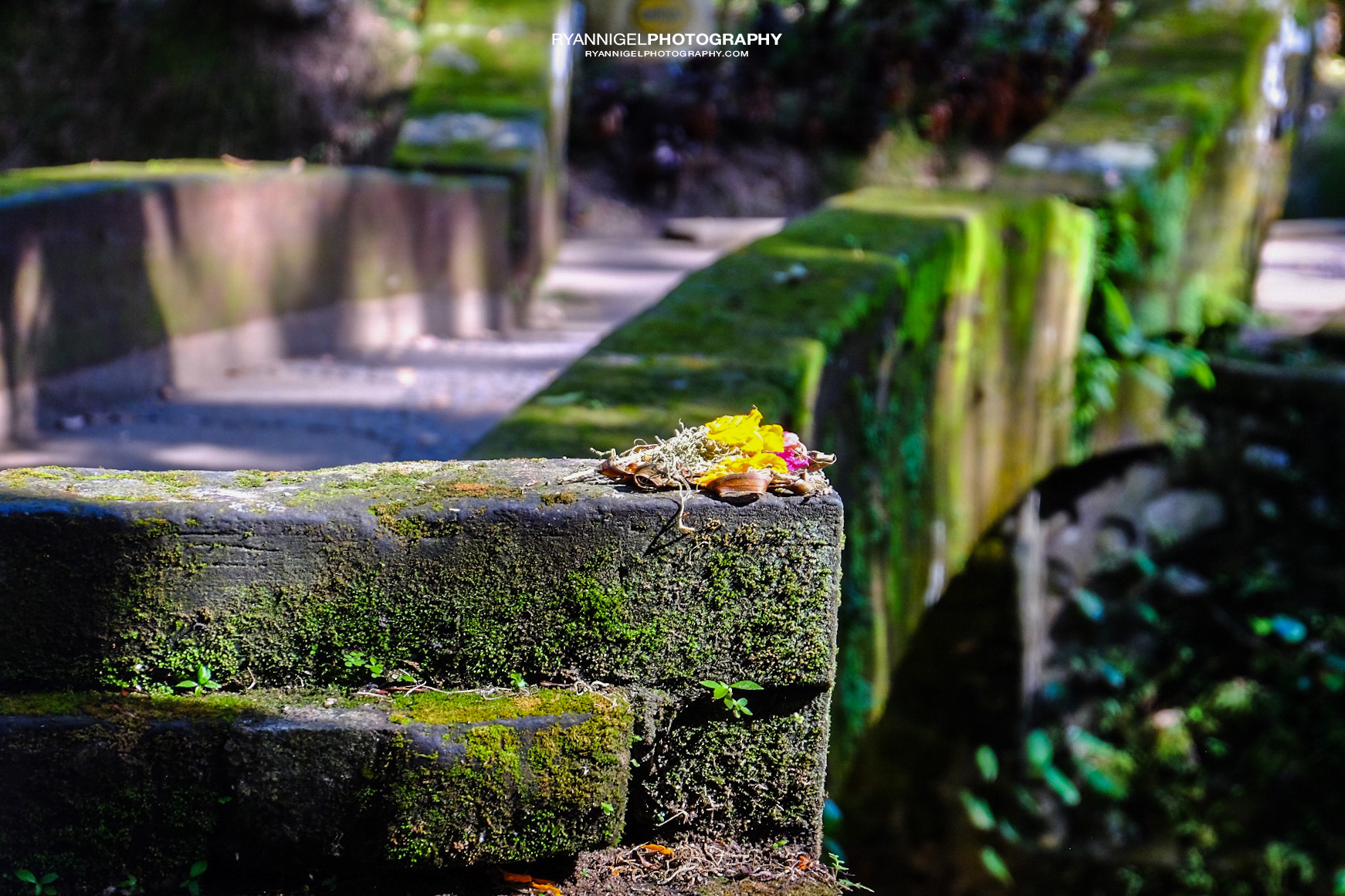 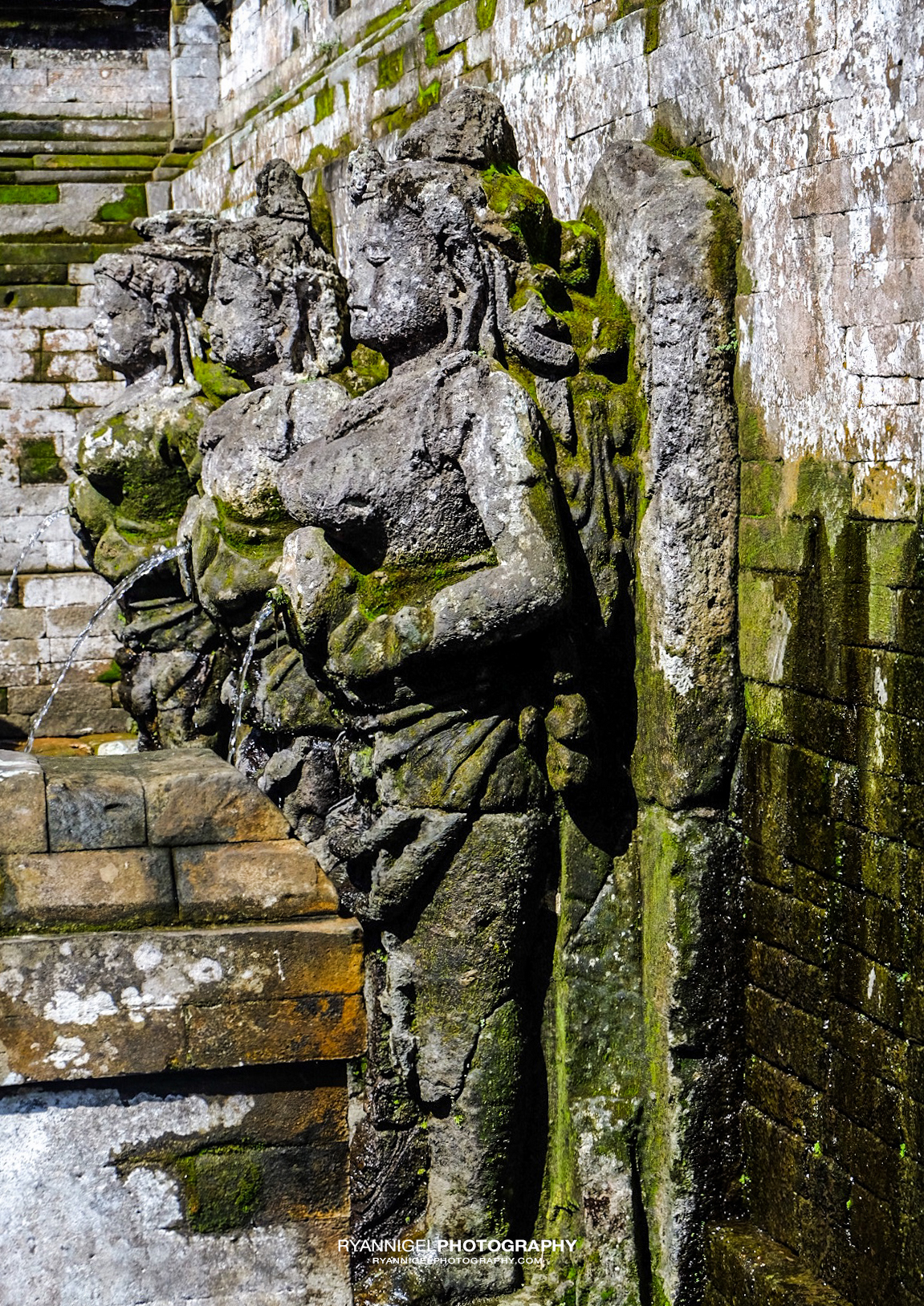 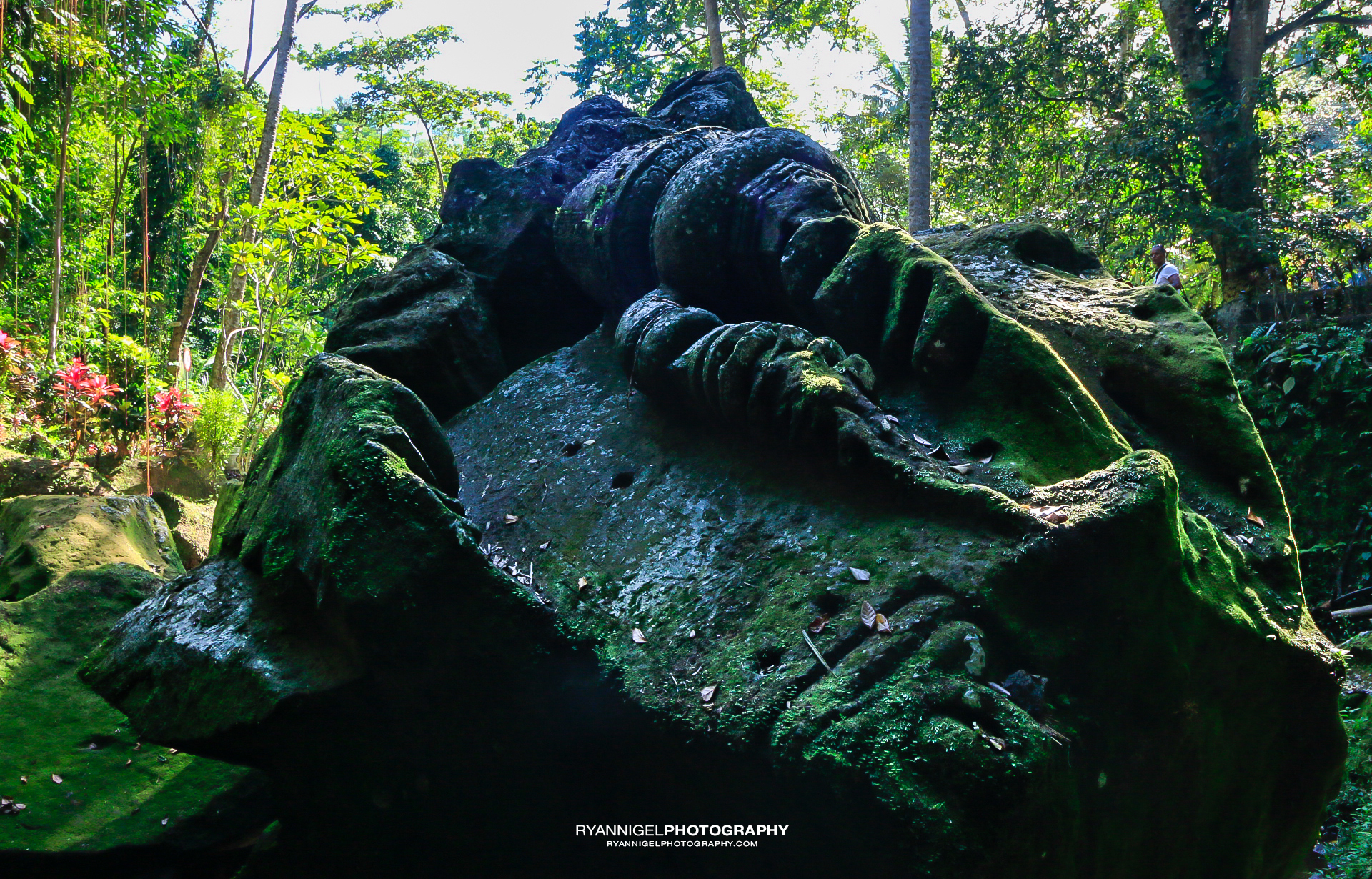